What is it that has aroused all these individuals? Every day, 11 children are severely beaten, requiring hospital treatment. A total of approximately 4000 cases have been recorded. In 2015, 130 children died from injuries caused by physical abuse. 81 per cent of them were less than six years old when they died. According to the German Federal Bureau of Investigation, 52 cases did not go beyond attempted murder. It is generally accepted, however, that all these numbers are only the tip of the iceberg, with the vast majority of cases remaining unreported. More than 200,000 children suffer abuse in Germany, according to forensic medicine specialists Tsokos and Etzold.

„We fight against the abuse of children and for their rights,“ is the slogan of the Deutscher Kinderverein. More and more people are supporting this cause and are showing their true colours in the truest sense of the word. In a national photograph initiative, celebrities from the worlds of film, sports and the media as well as many people who are not in the limelight are taking up the topic. The exhibition is to be shown in the buildings of STILWERK gallery. All photos and statements furthermore feature in an 80-page exhibition catalogue.

Kinderverein would like to use this campaign to carry on the fight against the taboo topic of child abuse. It seeks to stir things up and inform. „We would be pleased if you would support us in this important task. Take a close look at the alarming facts and together with us show your true colours against child abuse,“ is how Rainer Rettinger, Managing Director of the Kinderverein, sums up the initiative.

Here are some sample photos from the campaign: 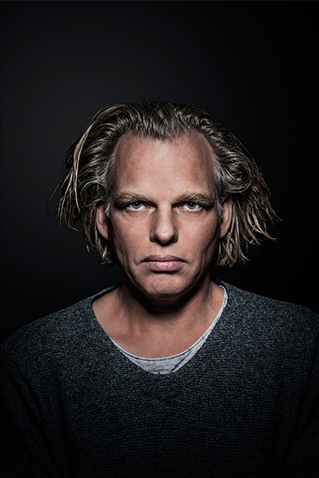 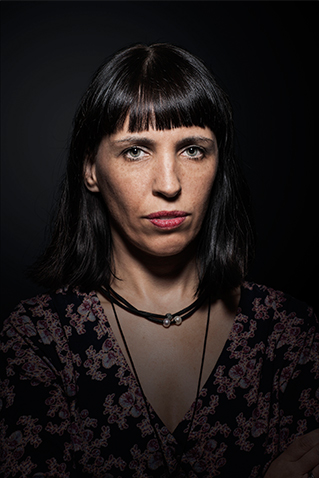 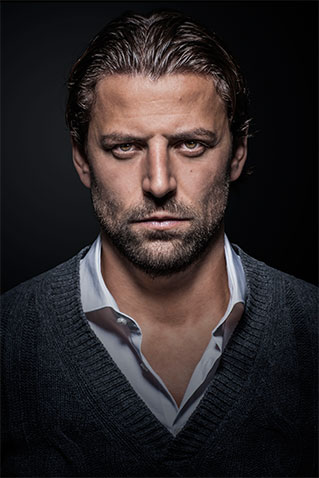 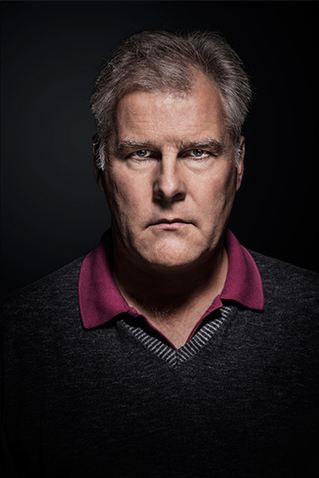